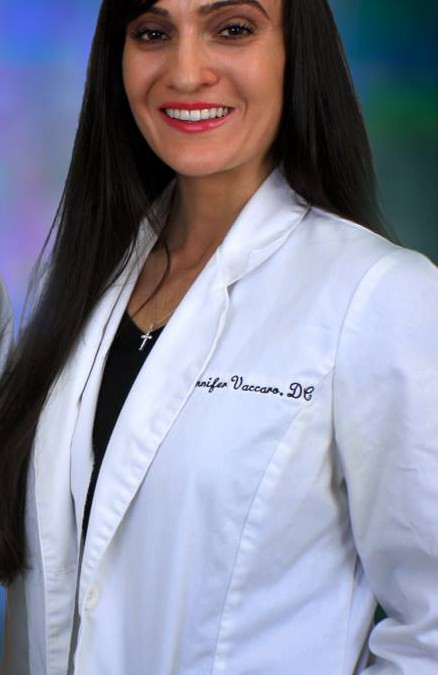 To all my female patients (or to my male patients who have a female in your life that is affected by PCOS), please read this post! Chances are that you suffer from polycystic ovarian syndrome or that you know someone who does. The good news is that there is hope for remdedy of your frustrating symptoms. Keep reading!

The following recent study from Alexandria University in Egypt was conducted to show how diet can greatly improve the symptoms of PCOS.

They put 100 overweight women with PCOS on a diet similar to the Mediterranean Diet for 12 weeks. It was a “low glycemic load, anti-inflammatory diet based on combinations of nutrients (a combo diet) encouraging the consumption of legumes, fish, and low-fat dairy products in a Mediterranean context; with a composition of 25% proteins, 25% fat, and 50% carbohydrates. Diets were designed as reduced-energy, low-fat, low-saturated fat, and moderate-to-high fiber diets. The glycemic load was reduced by lowering sugar content in favor of more complex carbohydrates.”

The women were told to exercise and had a caloric intake 500 calories below their estimated calorie maintenance level (expending more calories than they were taking in). Red meat was limited to once every 2 weeks, and chicken no more than once a week. Fish was to be consumed twice weekly or more. Total fat intake was limited. Use of spices was encouraged and they had 5 small meals daily. Carbs were evenly spaced throughout the day. They were told to drink 5 cups of green tea daily.

The patients lost 7.2% of their weight, their waists shrank by 6.6%, and their insulin resistance was reduced by 27%. Blood pressure and cholesterol also went down. Sixty three percent of the women regained their menstrual cycle and 12% became pregnant. The severity of their chronic inflammation dropped 35%. All within 12 weeks. Also, in this study, the rate of inflammation was reduced by 35%. Inflammation is one of the main causes of every PCOS symptom– acne, weight, infertility, depression, pregnancy problems, or hair growth/loss issues.

Research indicates that women with PCOS may have altered brain structure and function, in a pattern that appears to have a few similarities to the brains of people with Alzheimer’s. A combination of chronic inflammation and insulin resistance (poor insulin function) seem to be two driving forces behind both PCOS and Alzheimer’s.
Control of chronic inflammation and insulin resistance is essential for managing PCOS as well as preventing other bad things that could happen later in life.